Even though they have only had their car on the road since September, they have been members of Cascade Cobras for a long time.  Don first met our current President, Don Newman, at a Shelby Club meeting and later that spring of ’02, ran into him at the Portland Transmission car show where Don N. mentioned that a group of Cobra owners were discussing the forming of a local Cobra Club.

Don described Diana as his “best friend’s kid sister” and says they first met when they were 12 and 10 years of age.  They have now been married for 31 years and have two grown children and three grand children.  They live in a quiet (before the Cobra) neighborhood in S.W. Portland not far from Alpenrose Dairy.  Don works in Wilsonville as a machinist for Shredding Systems Inc.  He operates a CNC machine and manufactures the parts for the shredders.  These aren’t paper shredders, these are the giant shredders that are made to shred everything from pumpkins, to automobiles!   Diana is a Registered Nurse (R.N.) and works closer to home at the West Hills Convalescent Centerwhere she is a Resident Care Manager.

Don explains how he first became interested in Cobras.  “In the beginning, I was a Chevy guy.  I learned [to work on cars] by watching my dad. So, it might seem strange for me to say that my all time favorite car was the Cobra.”  He goes on to say…”Porsches, Ferraris – they were for the wine and cheese set.  Big block Corvettes, Hemi Cudas – for kids.  The Cobra was a man’s car.  No roof, no windows, no door handles, just blindingly fast.”  Like many of us, Don says he could never afford one, even when they were “just an old used Sports car.”  Even the replicas that were being produced were out of reach.  So now he says, “fast forward 30 years and I’m thinking about a car project.  I spot an ad for FFR, and things got all out of control after that.”

Before we fast forward, let’s touch a little on those 30 years.  In the early 70’s, “before wife and kids”, Don built a 55 Chevy, and a couple of Chevelles, but he and Diana got into something a little different.  Besides getting married and raising kids, they were raising heck on the tracks.  Don and Diana raced Karts for 30 years.  They were members of the Portland Karting Association (PKA).  They raced at tracks up and down the west coast and western Canada.  Diana even served as President of the PKA for two years but in 2000 they turned their focus to a new project.

Now let’s fast forward… the kids are grown and gone and so are the karts.  When Don first looked at Cobra replicas, he considered purchasing a Superformance but thought (at the time) that it was too expensive.  He was convinced that he could build an FFR cheaper so he ordered one.  Don admits that, “in the end, the FFR cost as much as the Superformance, and took 6 years to put together.”

The donor for Don and Diana’s car was a 1988 Mustang GT with 155K miles on the odometer.  With the high mileage on the car, Don says he either replaced or rebuilt 95% of the parts he needed.

Don started with the stock 5.0L and bored and stroked it to 347ci.  He added Trick Flow heads, an Edelbrock Air Gap manifold, “a big cam”, and a Holley carburetor.  With the exception of the engine machining, (and later the body paint), Don did all the work himself.  He adds that “putting the car together was easy, but modifying the parts so you could put them together, was a nightmare.”  He had to deal with “holes in the wrong place, missing holes, miss-bent panels, roll bar off by ½ in , and incomplete instructions in the manual.”  Despite the fact that Don had to overcome those problems, he says “I did learn several new skills, however, and have really been enjoying the finished product, so the struggle was worth it.”

As you can imagine, over the last six years, Don has had many milestones from the build process.  One of the biggest has got to be the first start and as you can tell, it must have gone well.

In addition to the carbureted 347ci engine, their Cobra is equipped with the FFR control arms F/R with coilovers, T-5 5 sp transmission, and 8.8 rear diff. with 3.73 gears that has been converted to 5 lugs.  The most unique features of their car (in my opinion) are the white exhaust and full width single rollbar.  The paint is 2006 Dodge Viper Red with white stripes and was applied by Kindred and Sons in Wilsonville, OR.

So, with a little help from friends along the way, Don was able to complete the car this past September and really begin to enjoy it.

The Hennig’s first long drive was the cruise to Detroit Lake in Sept. of 2007.  Don describes it as a “leap of faith” and also their most memorable experience so far.  The car performed well and they now have a little over 700 miles on it.

Someday, Don would like to upgrade the rear brakes to disc, but for now he says, “No wrenching please, all I want to do is drive.”

Congratulations to Don and Diana now that their car is completed.  Now they can relax and enjoy other activities too, like hunting, camping, and spending time at their cabin in the Oregon coastal range. I’ll bet that we will see them enjoying the Cobra a lot this summer too.

Be careful though, EXCESSIVE fun can be dangerous. Just in case you missed the thread on the forum, another Cascade Cobras Summer Cruise is in the books.  This year's trip was orchestrated by Butch, and appears to be 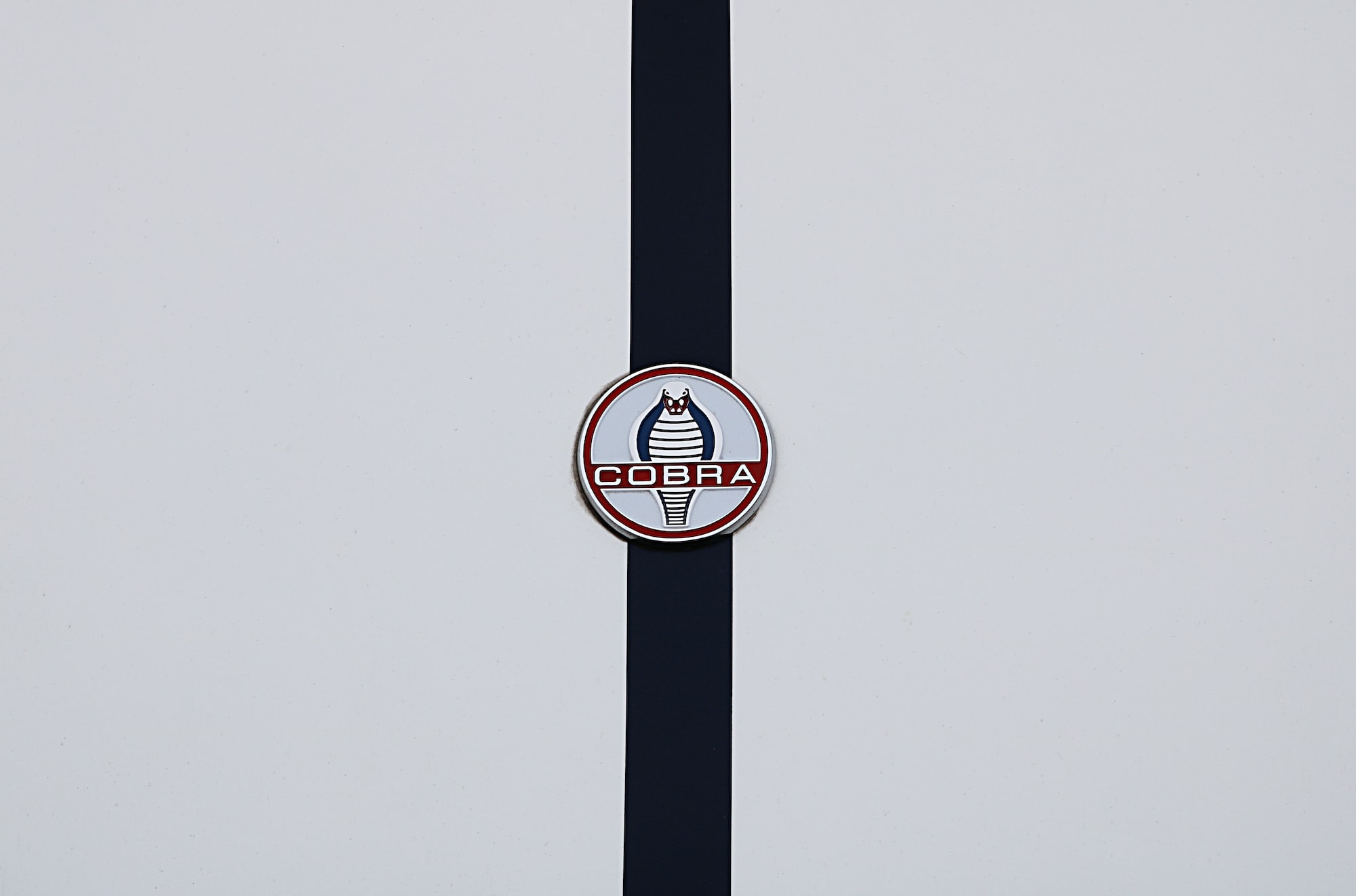 This year our club has taken the opportunity to streamline and modernize our website.